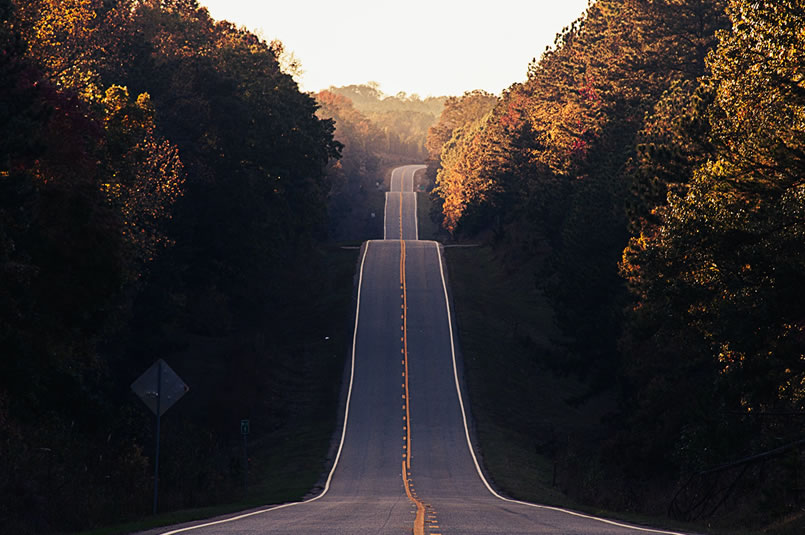 For two of their latest updates, Mancell Financial Group discuss the recent market recovery following the crash in the wake of COVID-19 uncertainty. “The market bounce has been significant. 30-40% falls have been countered with 30-40% gains. Some markets are almost where they were on January 1. Some companies are making all time highs.” But […] 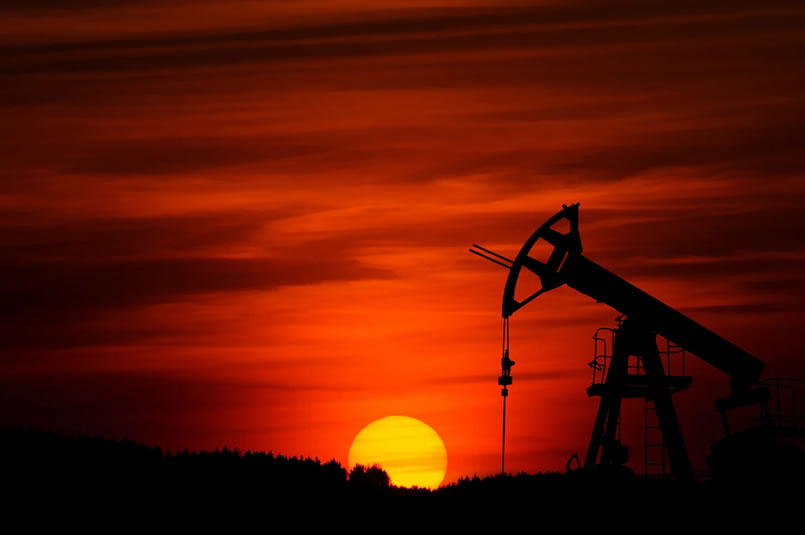 For a balanced take on the further market falls this week, take a look at this update from the Mancell Financial Group: “When the market falls 7% in a day. There’s no sugar coating it. It’s very painful. “Days like this will lead every news bulletin. They will be plastered on every front page. It’s […] 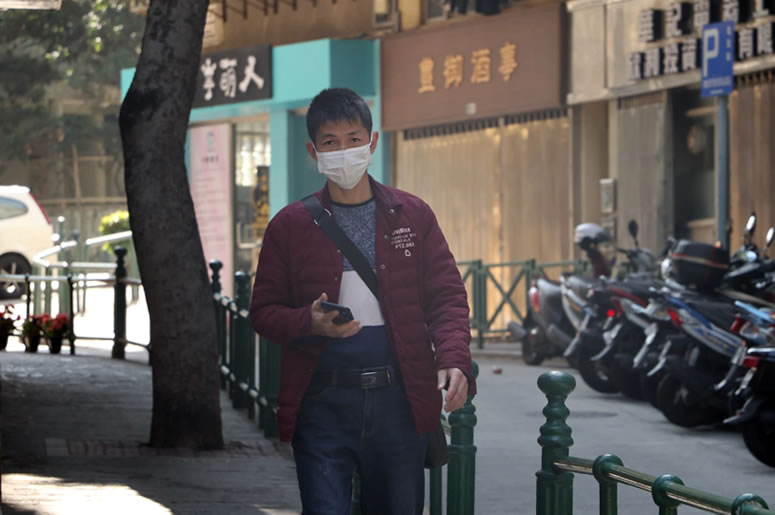 This week has seen very high volatility in the equity markets and I wanted to take the time to write to provide some reassurance in regard to your investment or retirement planning. The market volatility is a direct result of the rapid spread of the Coronavirus (COVID-19) and the perceived direct impact of the virus […] 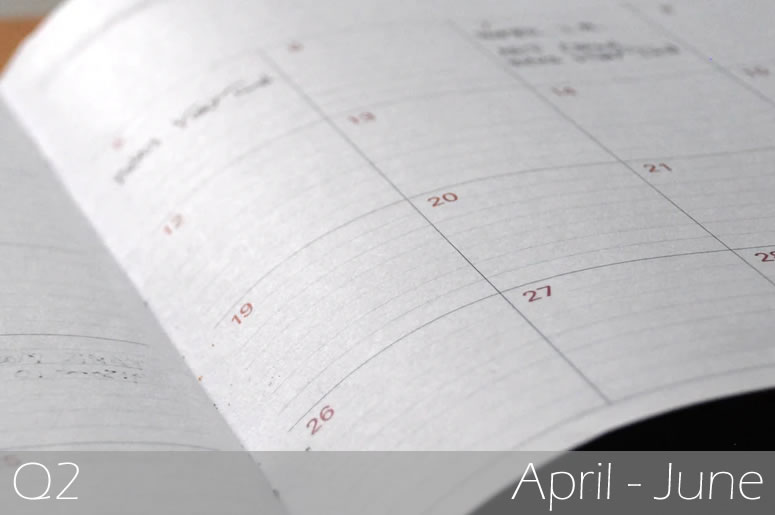 In terms of the investment markets, Q2 was generally less volatile than the March quarter and most sectors were positive above their long-term average. There were exceptions however with emerging markets in particular which were negative during the quarter and the wider Asian market, which was also soft. That said both regions have delivered solid […] 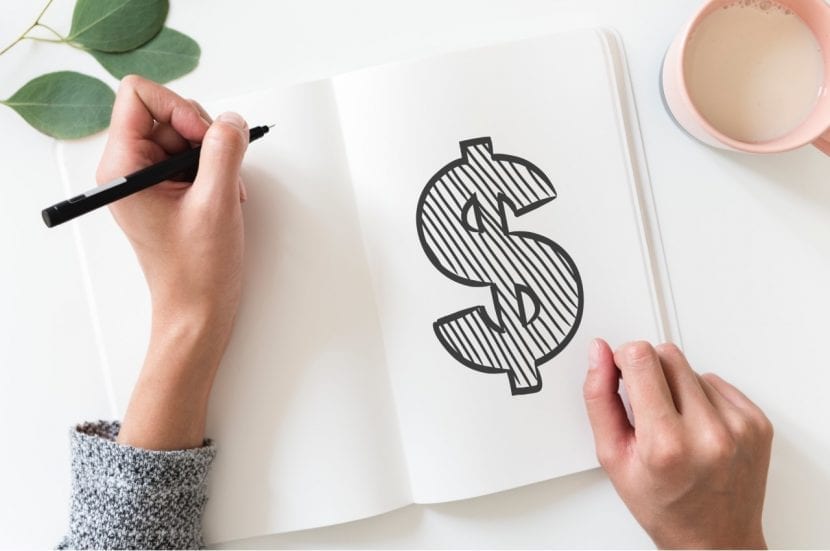 Dollar Cost Averaging (DCA) is a method used when purchasing shares to help limit the amount of risk the buyer is exposed to. Share markets are bumpy. Even when times are good, prices in larger companies can rise and fall on a daily basis. This creates the risk – known as ‘timing risk’ – that […]

The Financial Services and Credit Guide (FSCG) is provided to help you decide whether you wish to adopt any of the services we provide.